OUR BLOG
Discover the best plans and events 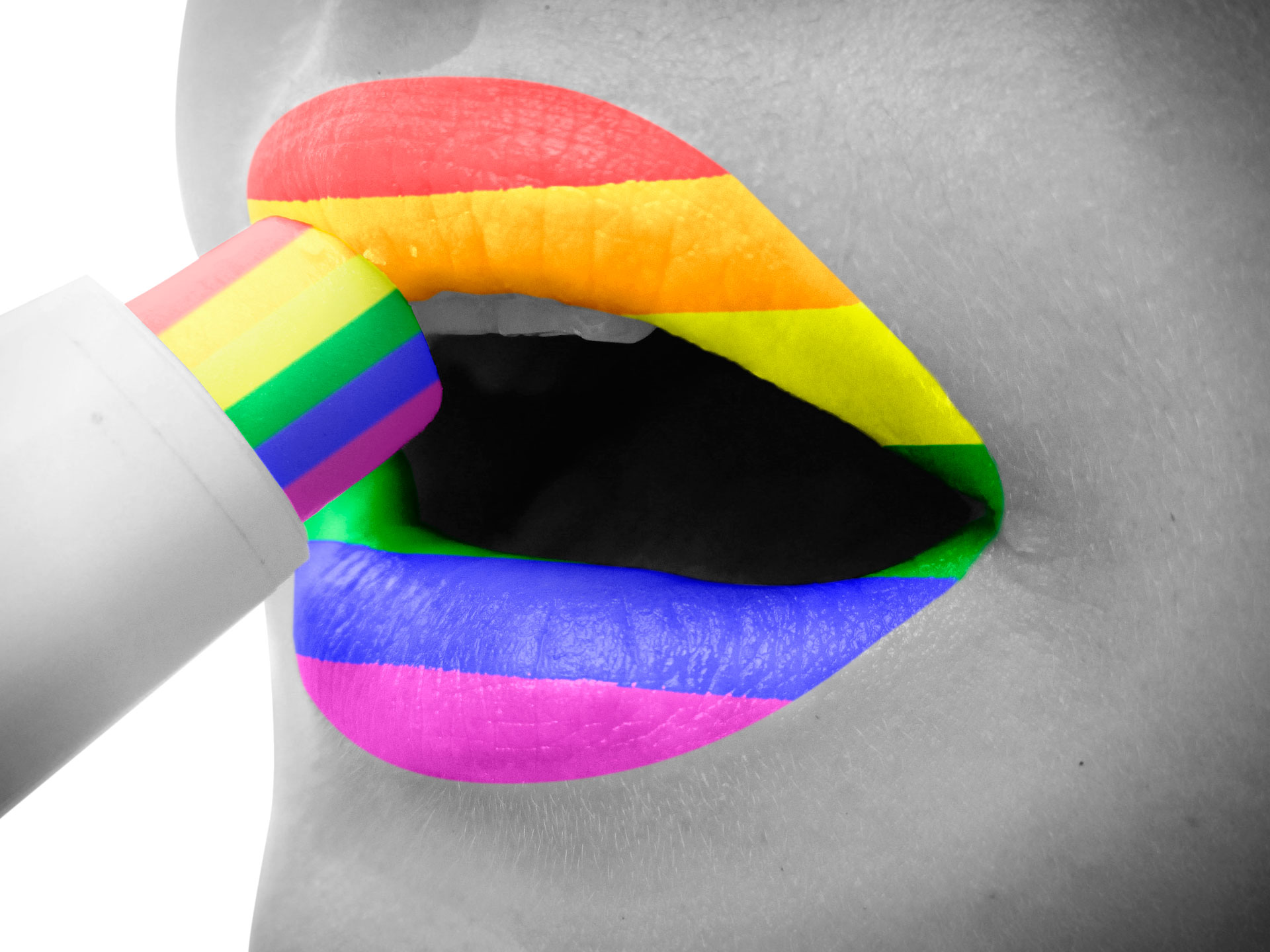 These past years, the Gay Pride Festivities of Madrid have become one of the most important LGBTI expressions in the world. This is why, for every edition, people come from around the world to celebrate them. The environment exudes liberty, tolerance and  fun. Do you want to miss it?

The term comes from the words “Madrid” and “Orgullo” (Pride, in Spanish). MADO is really a huge celebration held in several of the most emblematic areas of Madrid.  It also includes the great festivity that takes place in the neighborhood of Chueca and, in general, and Plaza Pedro Zerolo, in particular.

At the end of the day MADO is the group of vindicative and festive activities that take place during the LGBTI Pride Week in Madrid. Last year, the festivity originated from World Pride 2017, and was the venue of the celebration and the expression of Gay Pride around the world.

The story of gay festivities in Chueca

This year is very special for the LGBTI in Madrid. This is because it is the 40 anniversary of when the first gay expression of the capital of Spain took place. The organizers of MADO didn’t want this day to go unremembered.

You can’t miss it, it is a homage to the 7000 persons that took a step forward. They took the streets on June 28, 1978 in a still very closed and dangerous environment because of the proximity to the Dictatorship.

Those 7000 participants held the first LGTBI demonstration in the history of Spain.  Madrid hosted members of the community from all around the world. Their intention was clear. They wanted visibility and the vindication of their civil rights, as persons and as a collective. They wanted their condition to cease being a felony.

They chose June 28 as a symbol, in memory of those homosexuals, lesbians and transcender that on that same date but in 1969 stood up to the police. They stayed in the place that wanted to throw them out. The seed of Stonewall also set the origins of the movement in Spain, on fire.

After the success of  World Pride, Madrid has been declared the best  LGTBIQ+ destination in the world.

The role of Chueca

The best way to enjoy it is to find your accomodations in the capital’s downtown. Because Chueca is in the heart of the Spanish city. Its history has evolved as rights were obtained for the community.

In the 80’s of the last century, the area of Chueca was a very depressed place. Drugs had left their mark on a neighborhood that was almost marginal. Homosexuals, lesbians and transgender began to relocate into this environment.

They bought homes and opened businesses, and started to fight to gentrify the neighborhood. There they found the help of the residents of the area,  that had spent their entire lives there and saw how the collective was recovering a clean, remodelled, pleasant environment.

This made the members of the LGBTI community well received by the inhabitants of Chueca. We must say that, nowadays, that excellent relationship continues in one of the most open, tolerant and diverse areas of the world.

A lot has happened since that first notice that was read in the mid-eighties. With the years the first floats appeared. They hit the street in 1997, and the participants in this event haven’t stopped growing, that unites joy with politics. Because there are still many rights to be obtained.

This year the Madrilenian Pride festivities will be held from June 28 to July 8. The parade and the demonstration wil take place on July 7, and will go from Atocha to Colon. The hours are ample, and you can join in at any moment, from  17.30 to 24.00 hours.

Evidently, we cannot help mentioning all the playful aspects of the 2018 Madrid Gay Pride celebration. The notice of the festival will be made by Los Javis, authors of the hillarious comedy La llamada. They will be accompanied by Marina and Agoney, of OT; the youtuber King Jedet; and the gay sportsmen Javier Raya and Víctor Gutiérrez. This will happen on July 4.

Before that, specifically on July 2, will be the opening cremony of 2018 Madrid SUMMIT. This is a forum for the vindication and analysis of the international overview regarding the rights of the homosexuals.

From July 4 to 8 all the places in Chueca get together for the best of the We Pride Festival. This event has been depicted as the best known gay festival in the world. You can also enjoy events such as the election of Mr. España Gay or the popular and already traditional, high-heel race.

In the music department all preferences are covered, with a very complete calendar of artists. The performances of, among others, of Antonio Cortes, Beatriz Luengo, Rozalen, Nacha la Macha, Loles Leon, Belen Arjona, Ruth Lorenzo or Sunflower are already confirmed. To them we have to add the visits of  Ibiza Pareo, Baccara, La Otxoa, Marilia, JNS, Karina, Eleni Foureira, Betty Missiego or Cintia Lund. The liust goes on with Delaporte, Natalia, Sonia Madoc, Nuria Fergo, Kenya, Solea Morente…

It is clear that from June 28 to July 8 you have to be in Madrid. And if you don’t want to miss it this year, you must reserve, right away, one of the tourist apartments by Home Art Apartments. These downtown apartments will help you be just a few minutes away from all the maximum interest hubs during the festivities: Chueca, Gran Via, Puerta del Sol, Plaza de España… It is the way of staying in well located places and enjoy the party just minutes away from your accommodations.

Don’t wait any more, there’s no  more time to think about it. 2018 Gay Pride Madrid is around the corner.